Previous Next
The Five Second Rule 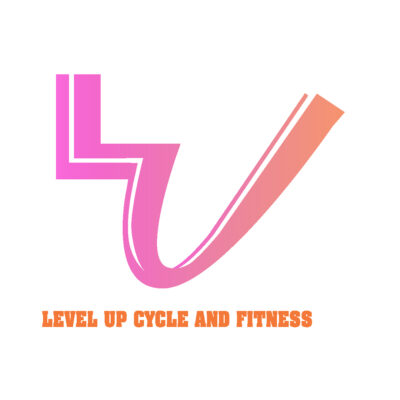 A few years ago my husband and I stumbled upon a Ted Talk by Mel Robbins titled, “How to stop screwing yourself over”. The next day I just had to share the revolutionary idea of this talk with my spin class: We are killing our own ideas because we do not act on them. We’ll never feel like doing the things required to get to our goals or dreams. We have to act anyway and act immediately.

Robbins suggested a test or simulation: setting our alarms 30 minutes earlier in the morning. Not just for the sake of getting a little more time in the day, though. She explained that the effort it takes to immediately get up and out of bed when the alarm goes off has a name: activation energy. In my understanding, it’s the same measure of energy it takes to do things like get up off the couch and exercise, put our phones down and engage with our kids, or start cleaning the bathrooms. It’s the catalyst between “don’t feel like it” and “doing it”. Getting up 30 minutes earlier (no snooze button), throwing off the covers and putting our feet on the cold floor is a way to practice tapping into that activation energy and applying it to other areas of life. It might stink for a few seconds, but like many other things, those first few seconds are always the worst. After that we’re usually okay.

She went on to further explain that when we have an impulse to do something we must act within five seconds or our brain will shut down the idea. Oftentimes I think of impulsivity as a weakness or something to steer away from. True in some cases–but Robbins is suggesting that in certain situations we must be a little more impulsive, especially when it lines up with our goals. 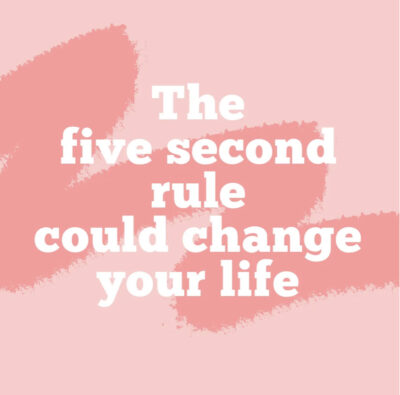 I am literally writing this as I prepare to do some household chores including my least favorite in a house with young boys–cleaning bathrooms. I guess I get to practice the five second rule, as well as using my activation energy.

How will you use this knowledge moving forward? The bottom line is we aren’t going to feel like doing the things required to change our norm. And we have five seconds to act before chances of doing them diminish greatly. Let’s own our ability to act and do the hard things! 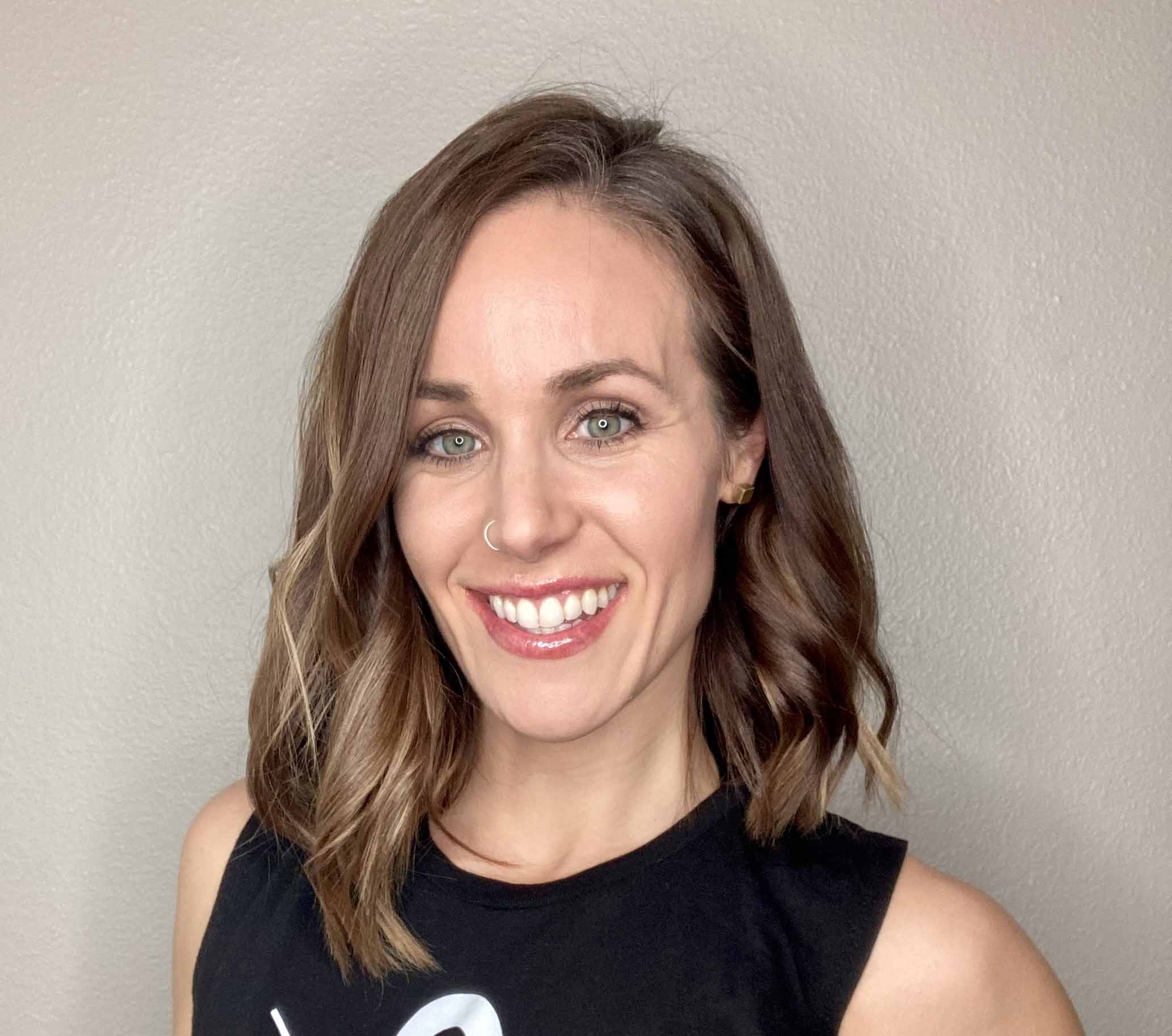 ABOUT THE AUTHOR— KARA JOHNSON

Kara Johnson is a wife, mother of four, musician and, of course, fitness lover. She and two partners own Level Up Cycle and Fitness, a group fitness studio in Newberg, Oregon. Kara finds joy in cultivating mutually uplifting relationships and experiences through group exercise (good beats always help too!). She believes that true fitness is wholistic. It’s about stepping into and fully embracing our best selves and how we are designed, both inside and out.

How you met these locals?